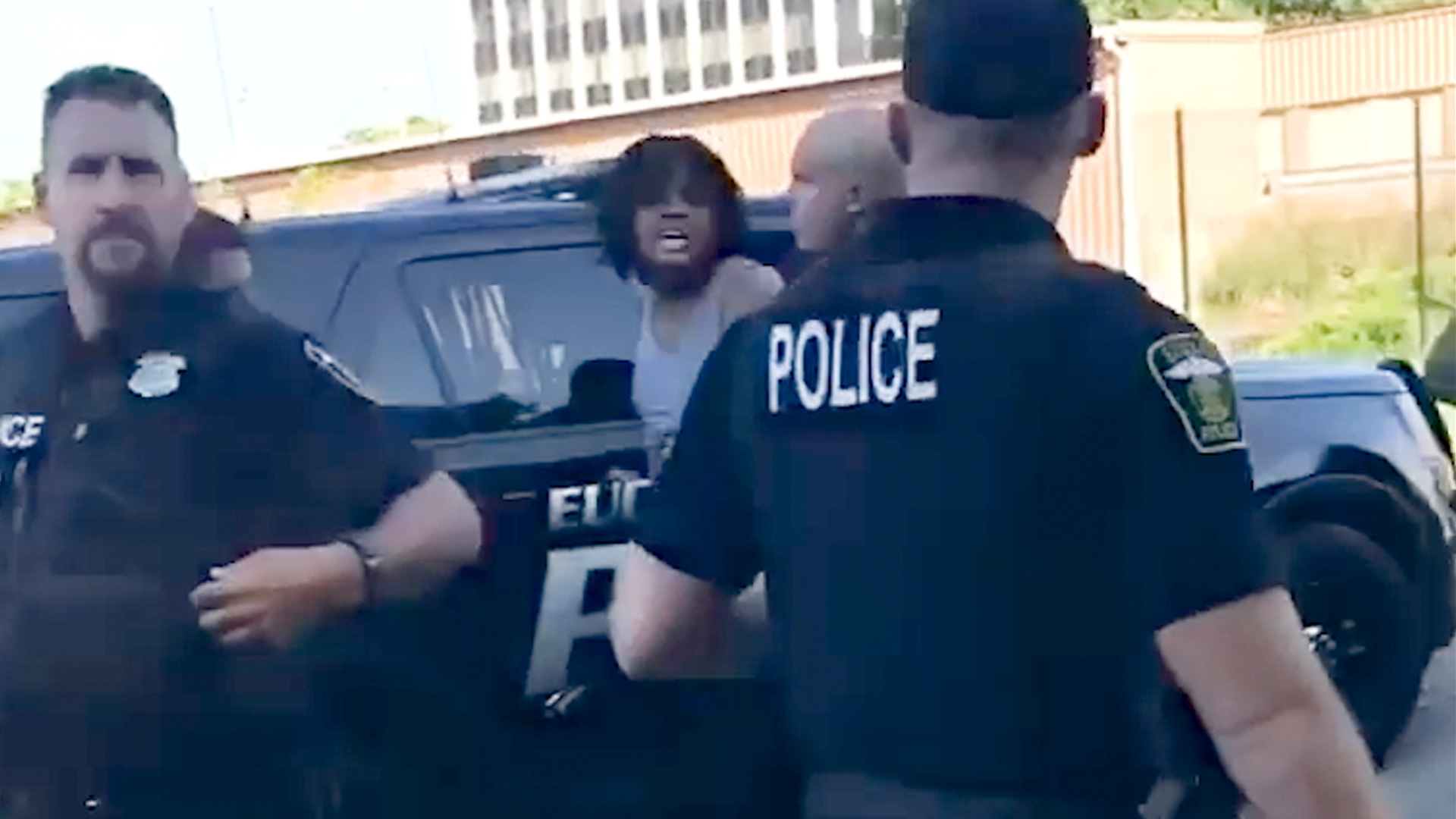 The conclusion of our three-part documentary on Euclid, Ohio reveals some of the everyday oppression that Black residents face from police and city officials.

In late 2017, Erimius Spencer was knocking on a neighbor’s door in his apartment building when officers Michael Amiott and Shane Rivera. Without probable cause, they asked Spencer if they could search him for weapons, and, having none, Spencer allowed the search to proceed. Spencer was told he was under arrest, when Spencer asked why he was kicked in his eye and groin, and tased several times while lying on the ground handcuffed.

On May 19th, 2019, police used pepper spray on the floor of the high school basketball court during a crowded all-star game. This created an unsafe situation as teens fled the gymnasium in every direction. Throughout the footage captured by a local teen, police can be seen patrolling menacingly with pepper ball guns.

Less than a month later, Euclid police induced another dangerous teen panic at the Pla-Mor skating rink. Over 200 teens were waiting in line for an overnight, end-of-year, lock-in event. The officers abruptly informed the owner, Miguel Sanders and his staff that they could only allow 100 more people to enter the building. Officers did this despite the fact that the posted capacity determined by the city allowed for 250 more. When officers announced this to the crowd of teens, they used the ensuing, predicatble chaos as a pretext to deploy pepper spray, and portrayed the event as a spontaneous riot.

The wrongful arrests of Lamar Wright, Richard Hubbard III, and Shajuan Gray featured in episode two of State of Injustice ultimately cost Euclid taxpayers over one million dollars in settlements. Despite this, Mayor Kirsten Holzheimer Gail and Chief Scott Meyer have made no meaningful reforms or policy changes. With the help of Euclid Law Director Kelley Sweeney, the city government is devoting considerable time and attention to having the Pla-Mor formally declared a nuisance by local courts and shut down permanently.